Real-time, Source AI, made simple
Icii makes it simple to run AI models at the data source using low power, tiny, but fast chips, known as FPGAs. Our demos show various use cases of AI models running directly at the Source. We look forward to continually adding to this list of demos. 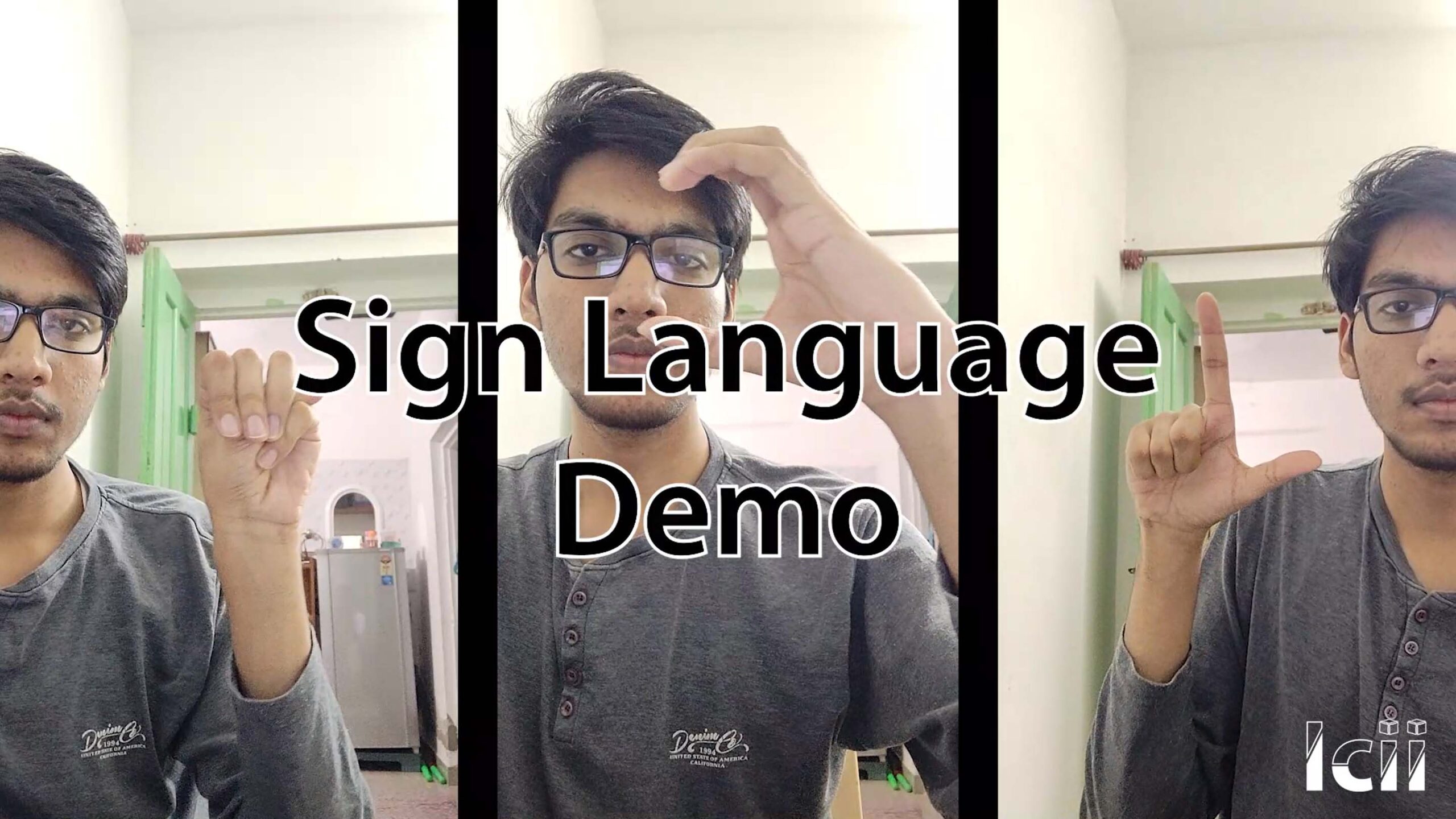 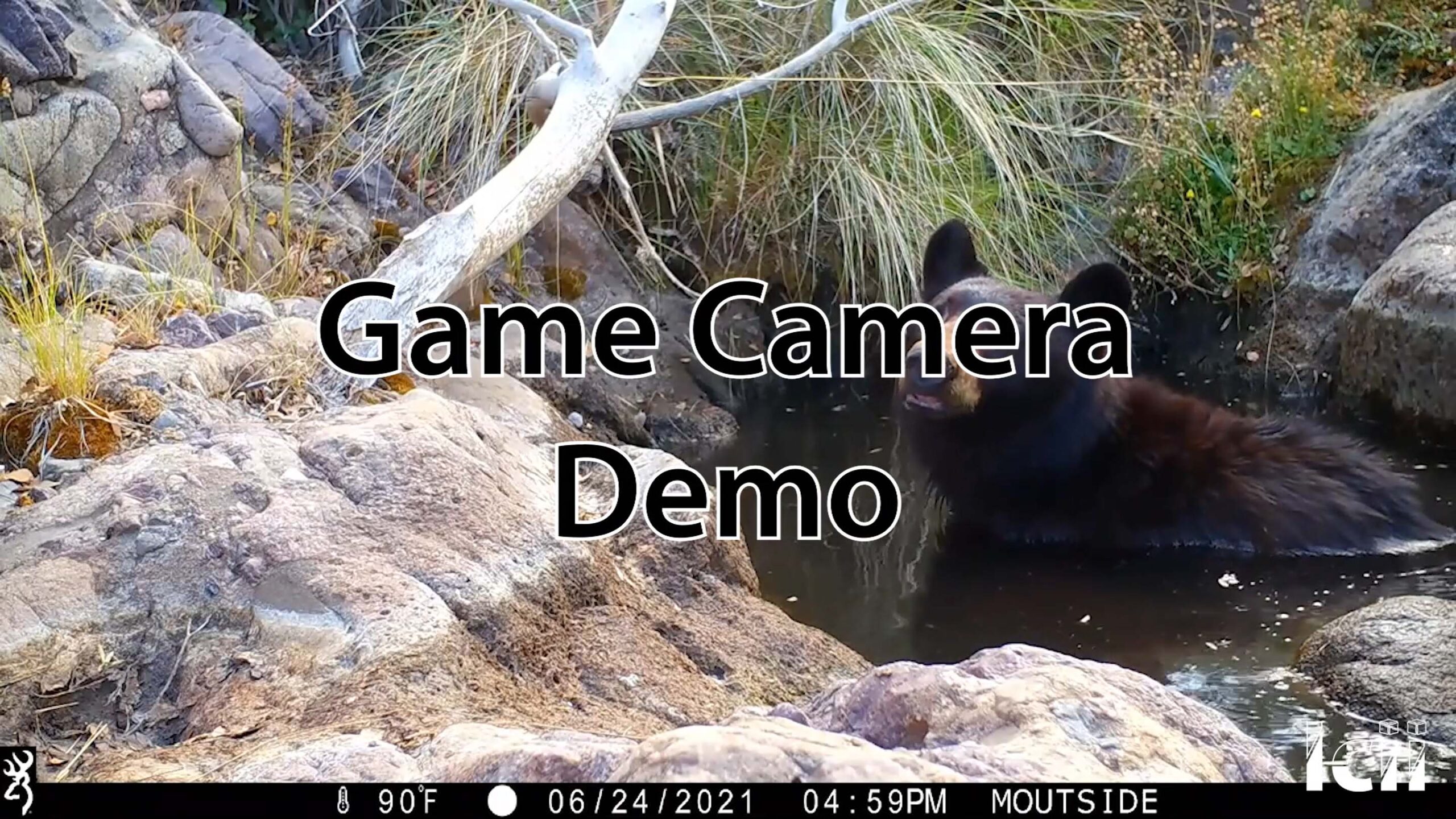 Game Camera
Classifying the species of animal from a game camera 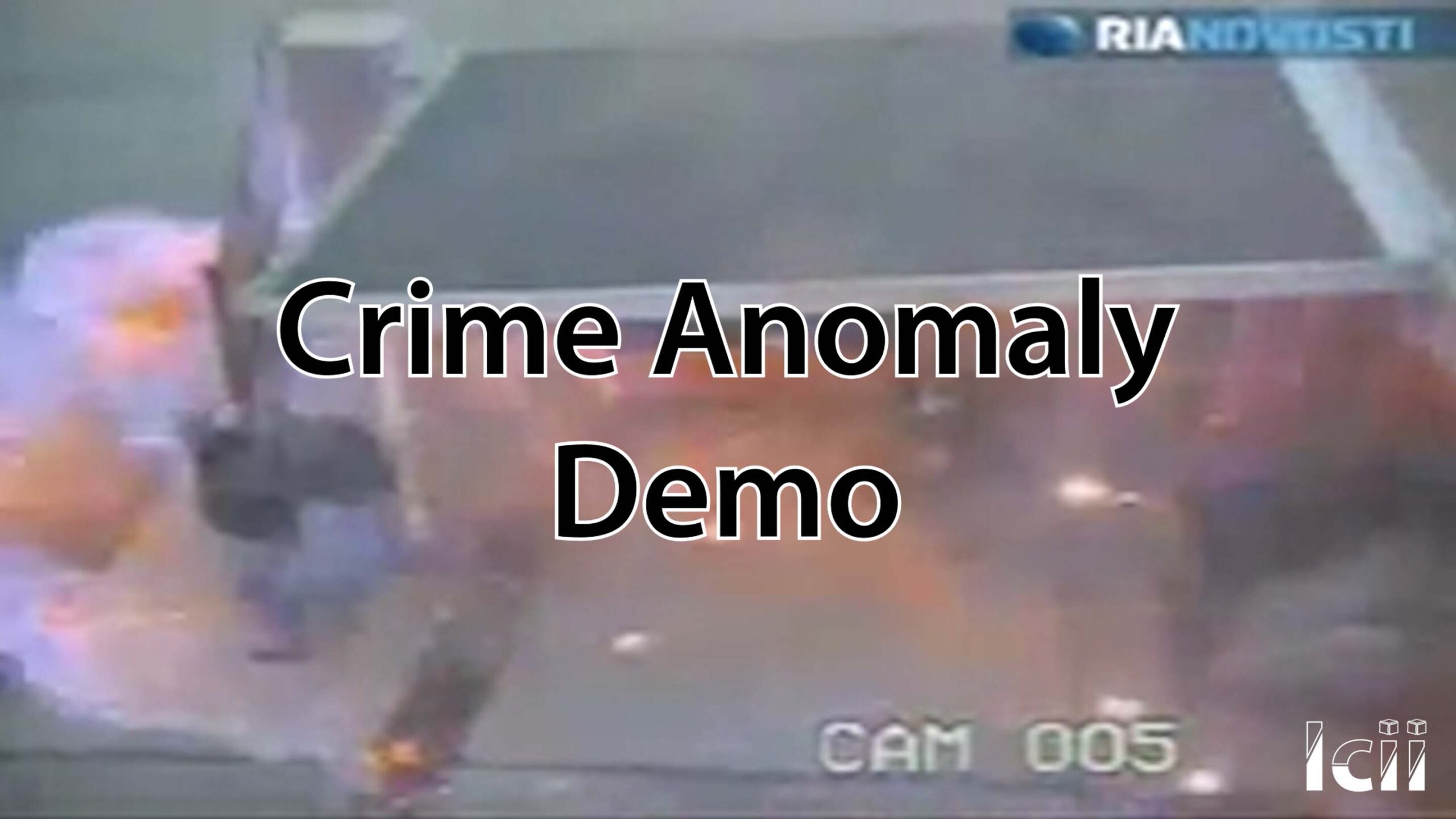 Crime Anomaly
Identifying criminal activity that should be addressed
FPS Will Increase Greatly
These demos were made with an Alpha build of Yeti. We project performance will increase about 30-fold as we increase the clock speed and DSPs utilized.